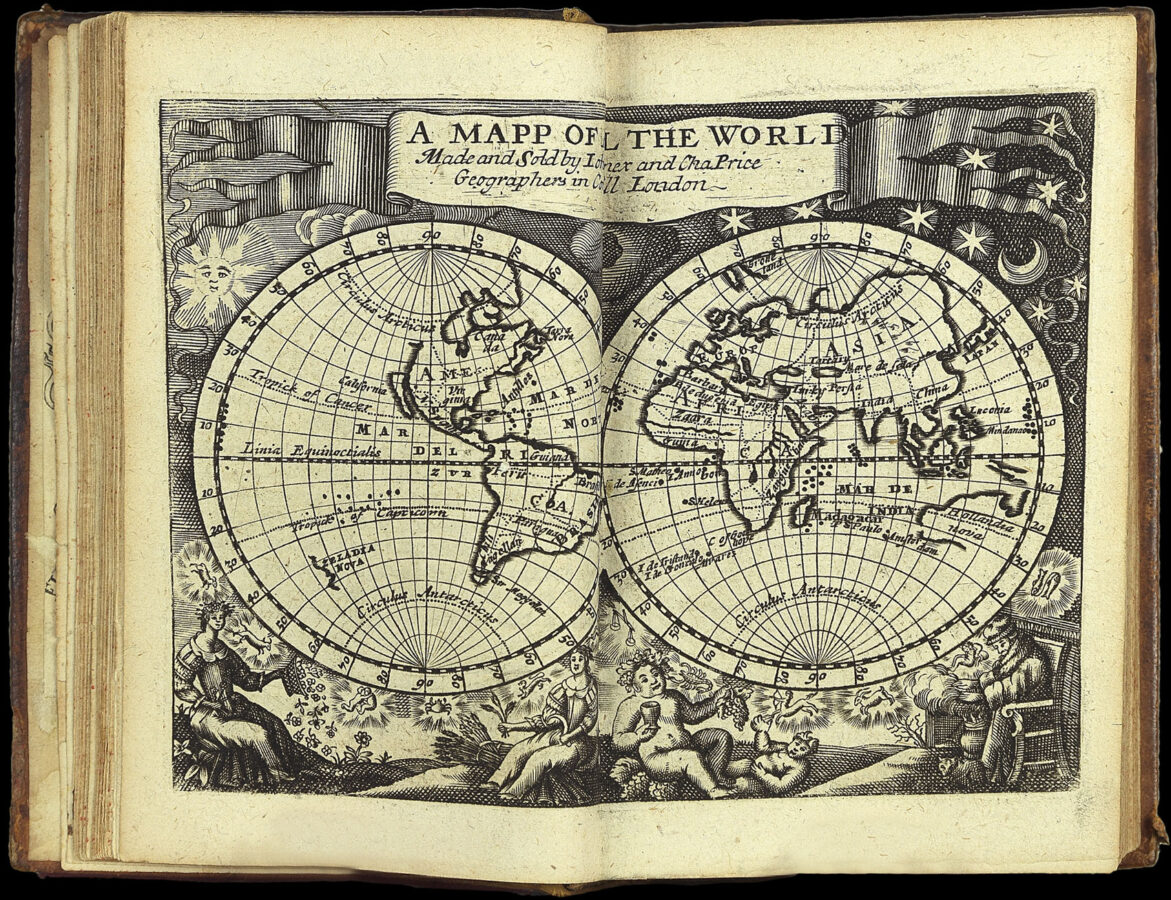 A scarce edition of the ​‘Atlas Minimus’

Atlas Minimus or a Book of Geography shewing all the Empires, Monarchies, Kingdomes, Regions, Dominions, Principalities and Countries in the whole World.

Despite the diminutive size of Seller’s pocket atlases, they were among the earliest ​“English” world atlases; that is to say, atlases based upon an English model rather than being printed from continental plates, as in the folio atlases of Ortelius and Mercator; or, as was the case with Speed’s Prospect and Blome’s Geographical Description, closely copied from continental examples.

Due to Seller’s over ambitious atlas-publishing projects which led to his bankruptcy in 1677, and again in 1680–1681 much of his later output would revolve around the publication of such pocket atlases. The present example is a scarce edition of his Atlas Minimus. The atlas first appeared as the Book of Geography circa 1676, the maps designed as playing cards, with each suit devoted to one continent, and a descriptive text placed on the facing page. For later editions such as this the suits and numbers have been removed and the work has been recast as an educational volume for children.

After Seller’s death the printed plates passed to John Sr.‘s son Jeremiah, who worked in partnership with Charles Price Sr., his father’s apprentice. They worked in association with John Senex and, after the bankruptcy of Seller and Price in 1705, Price evidently retained some of the Seller printing plates, although the more important plates passed to Mount and Page.

This edition has the engraved title reworked to include the joint Price and Senex imprint, working out of Senex’s premises ​‘next doore to the Fleece Tavern in Cornhil’. 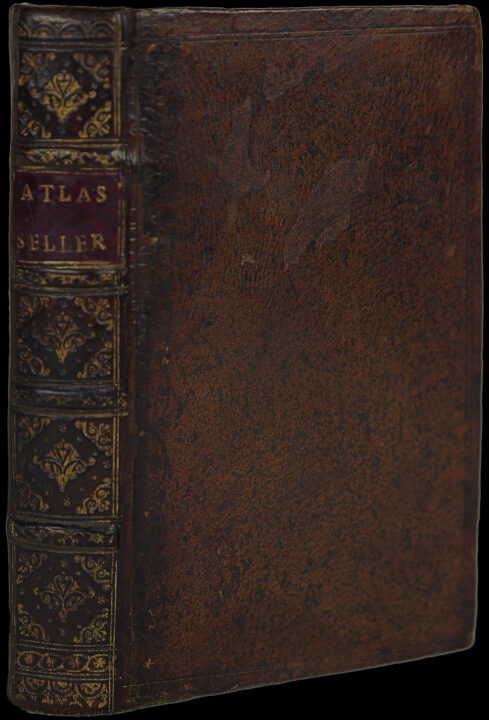 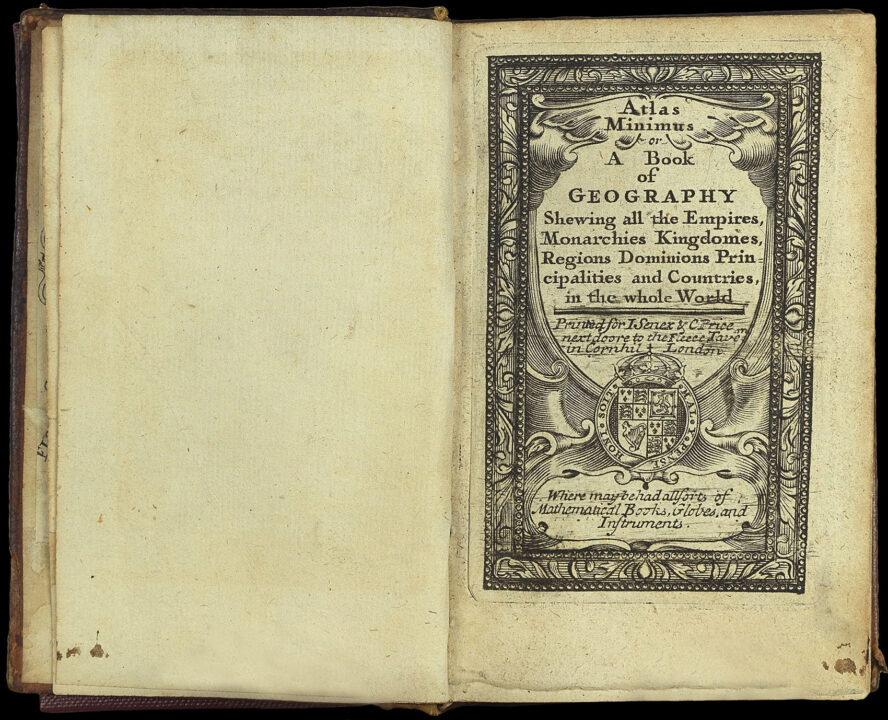 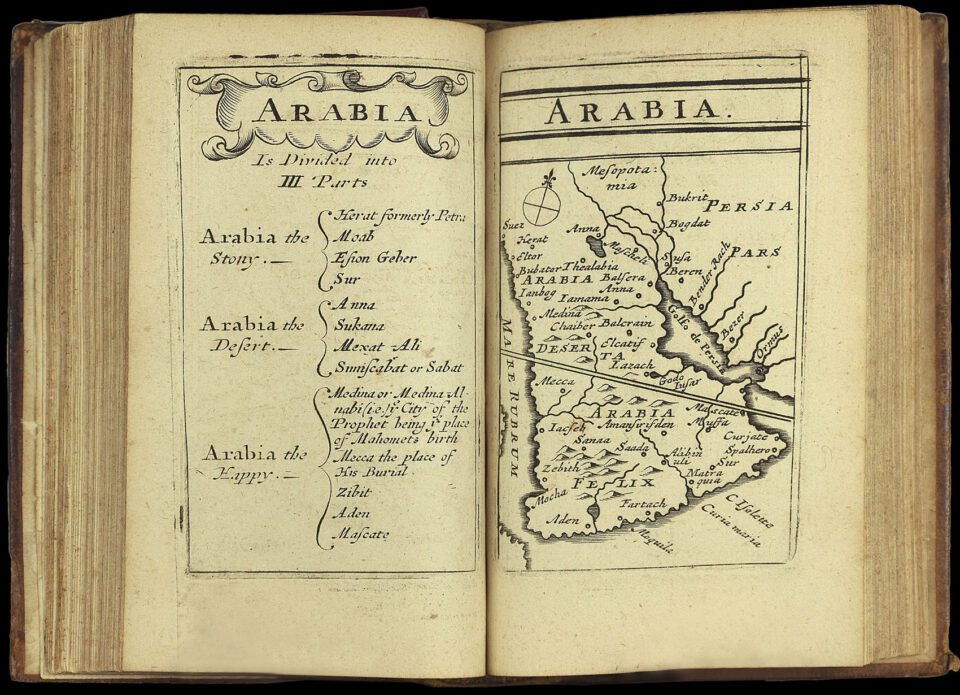 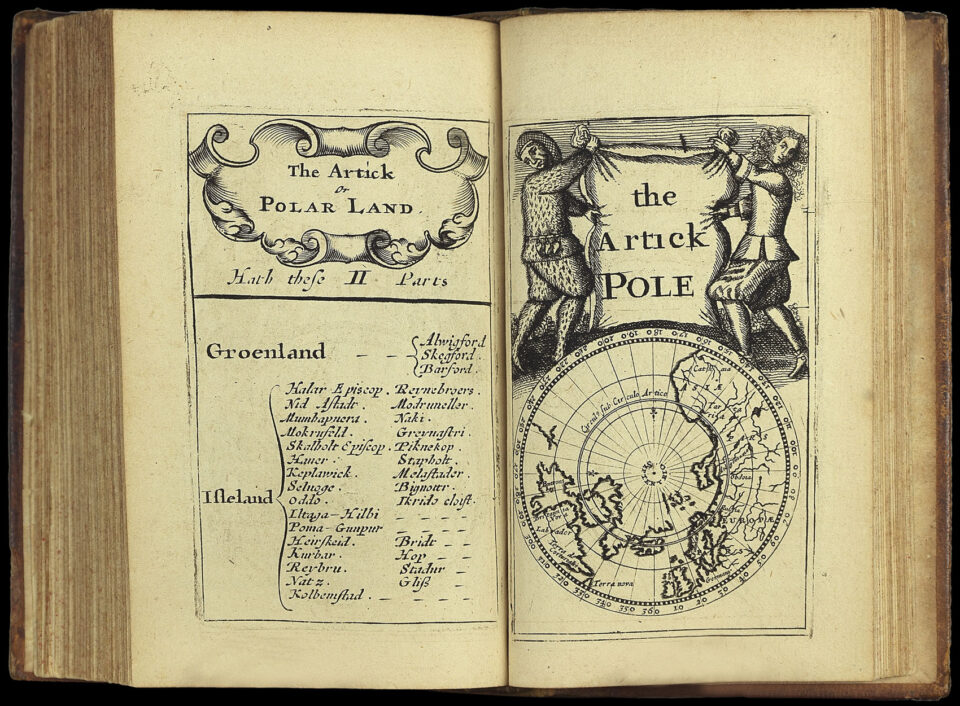 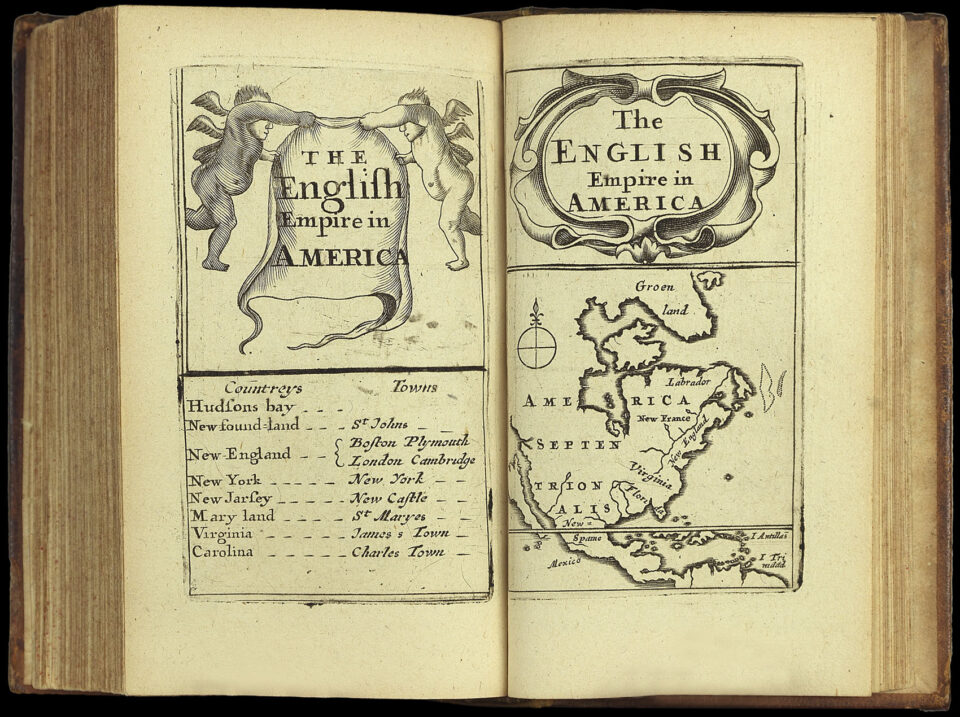