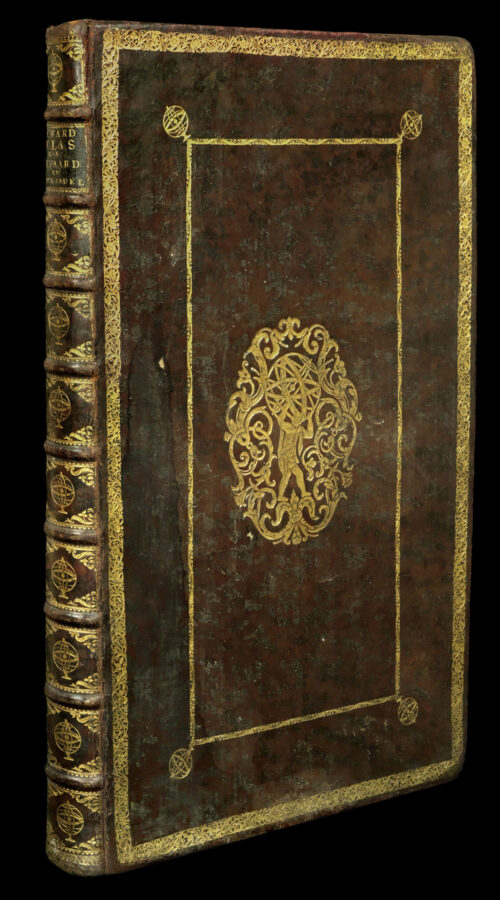 The majority of the charts that form this atlas were first published in Frederick de Wit’s ​‘Orbis Maritimus’ of 1675 (see item 21). After de Wit’s death in 1710 the plates were acquired by Louis Renard, who substantially revised many of the charts and published them, in 1715, in his ​‘Atlas de la Navigation’. Although Koeman questions the merits of publishing old, albeit reworked plates – with the market so well catered for by the likes of van Keulen (see item 23) – the atlas proved popular, and subsequent editions were published by Renard in 1739, and by the brothers Reinier & Josua Ottens in 1745 (the present example).

For the edition of 1745, the Ottens’ brothers updated the plates and added six new maps. Of these, the most significant was the world map by the English polymath Edmund Halley, which illustrated his research into isogones – lines of constant magnetic declination – which, he believed, would aid in the calculation of longitude at sea. Unfortunately, his belief turned out to be erroneous and it was not until Harrison’s chronometer H4, first trialled in 1761, that a solution to the longitude problem was found. The other new maps include a twin hemisphere world, maps of the northern and southern hemispheres, a map of German post-roads, and a chart of the Shetland Isles. 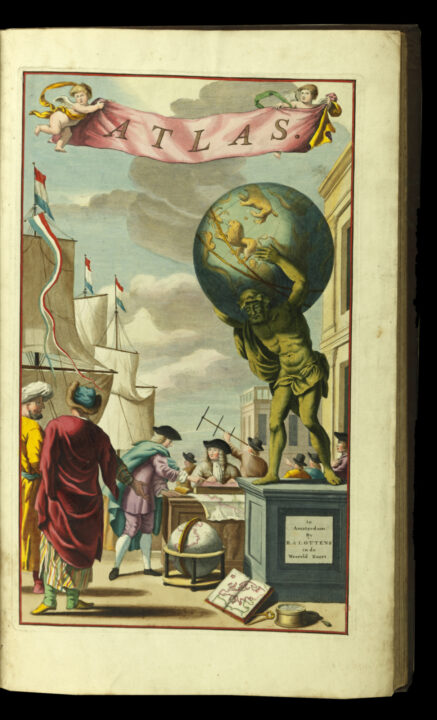 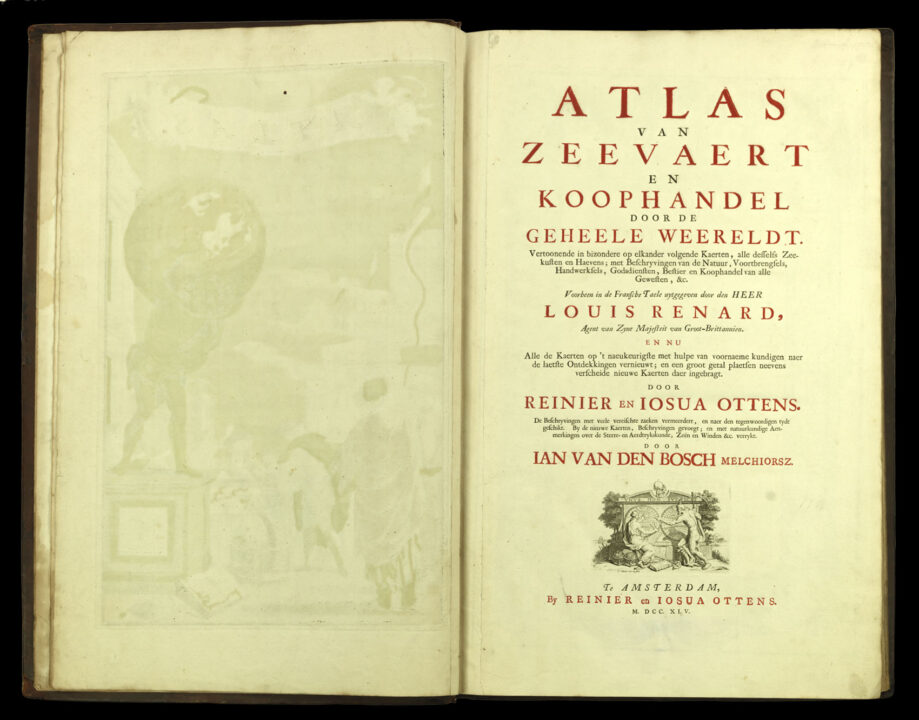 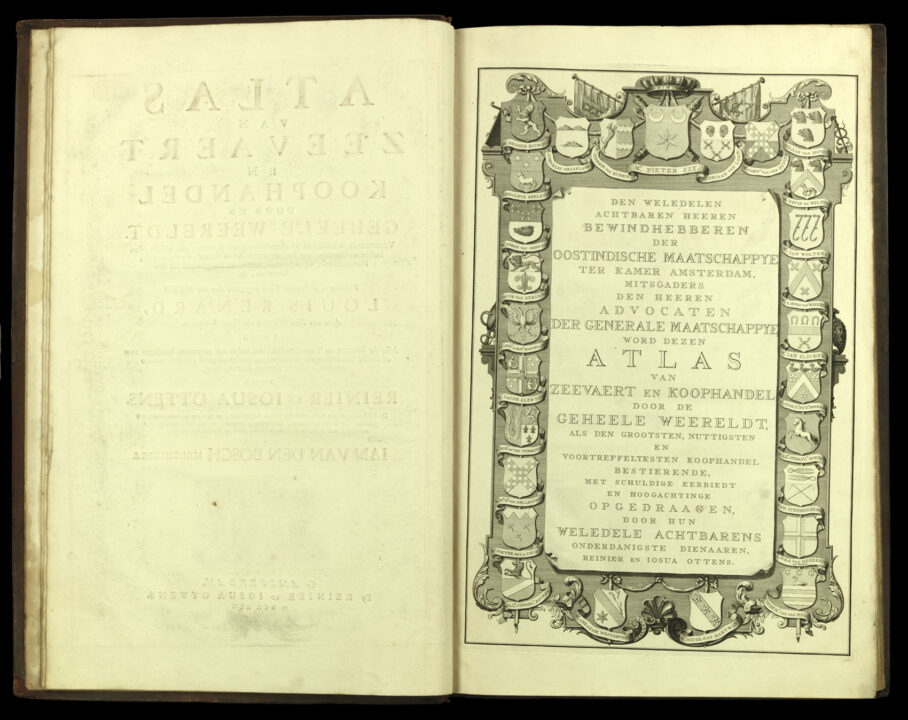 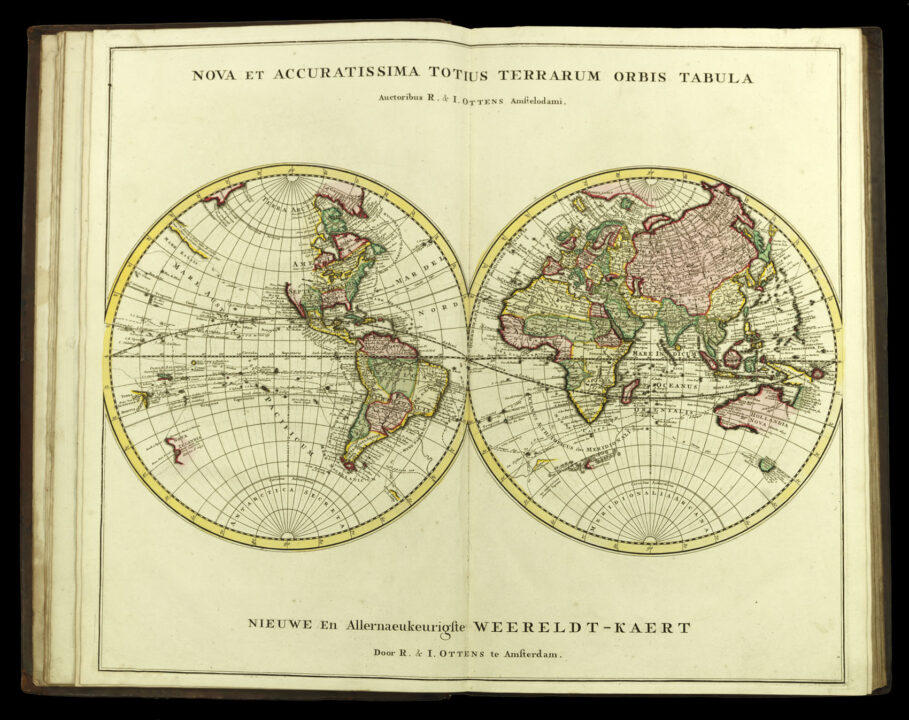 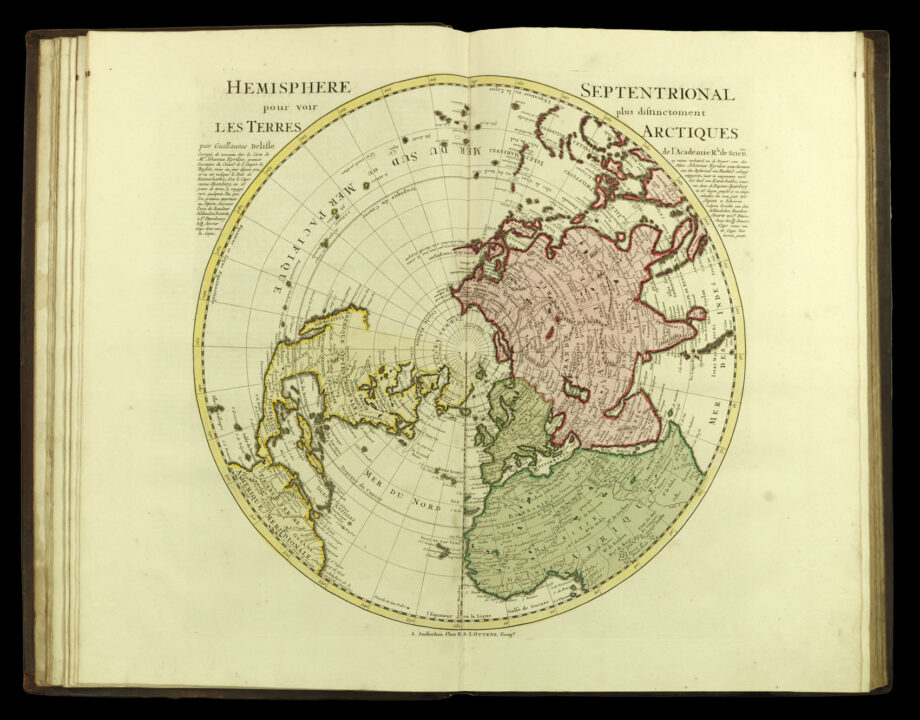 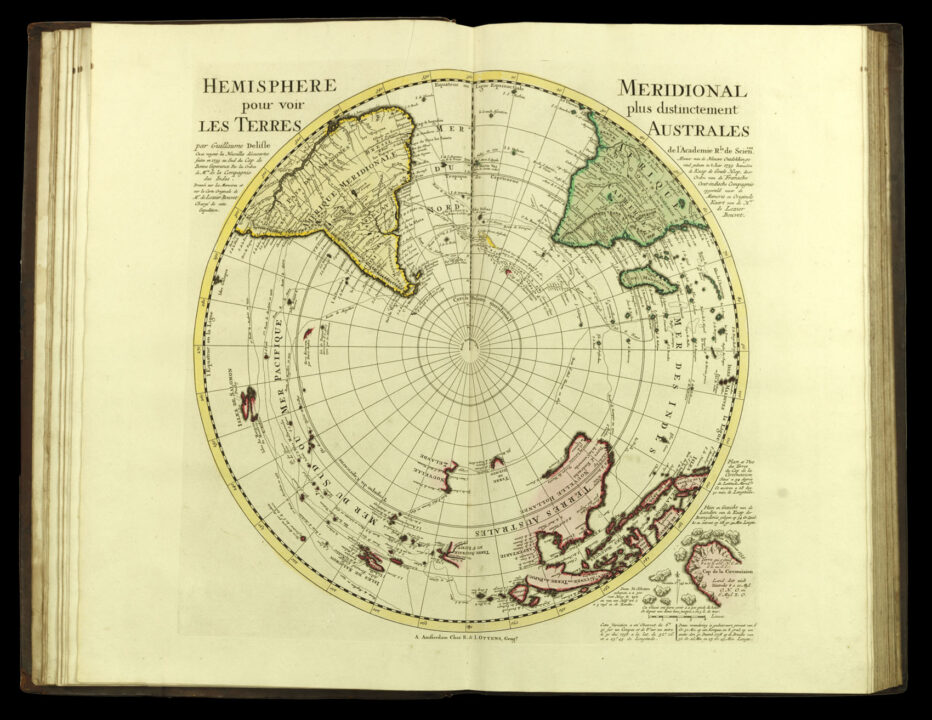