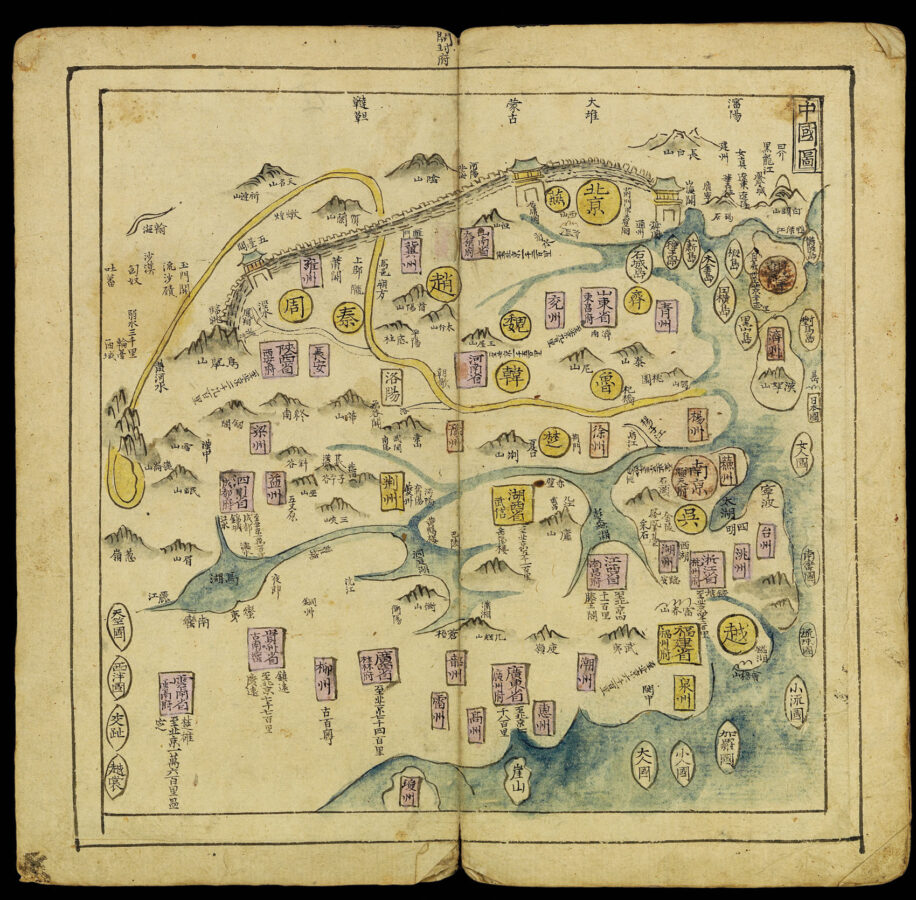 Decorative Korean manuscript atlas following the usual tradition of such atlases: the World, Japan , Ryukyu Islands, China, and the nine provinces of Korea.

The world map, the Chonhado (all under heaven), follows a pattern set before 1400 in either China or Korea. Most of the 143 names that appear on this world map come from the oldest Chinese source-books on geography, the so-called Shanhai-jing (c. 200 BC), so the original is probably Chinese. The Chonhado in fact reflects the text of the Shanhai-jing, just as the Renaissance Ptolemaic maps reflect Ptolomaeus’ text, and actually is the only remaining reflection of these books. The Chonhado shows China in the middle, surounded by ocean; the other countries are in the second circle and again, another ocean surrounds them.

The other maps of China, Japan, and Korea also have their origins in 1471 or before. The China map illustrates the Ming division of provinces (13) and capitals (2) and, indicated with the small white circles, the nine islands, marked by Yu as he drained China after the floods. 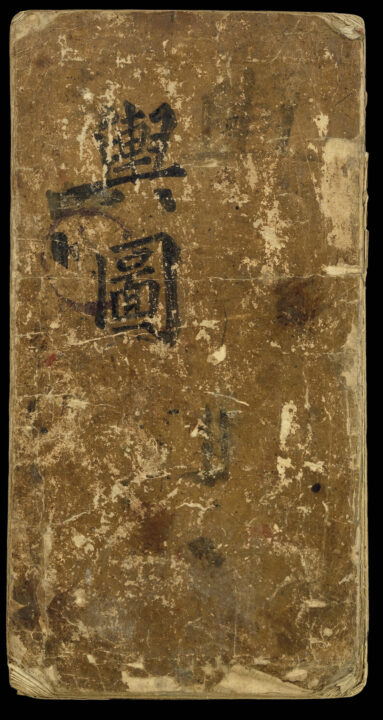 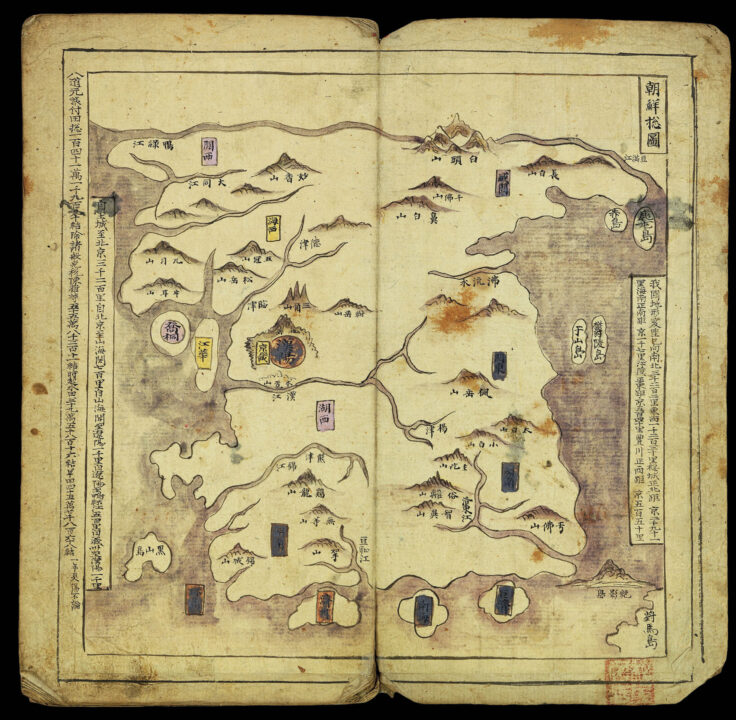 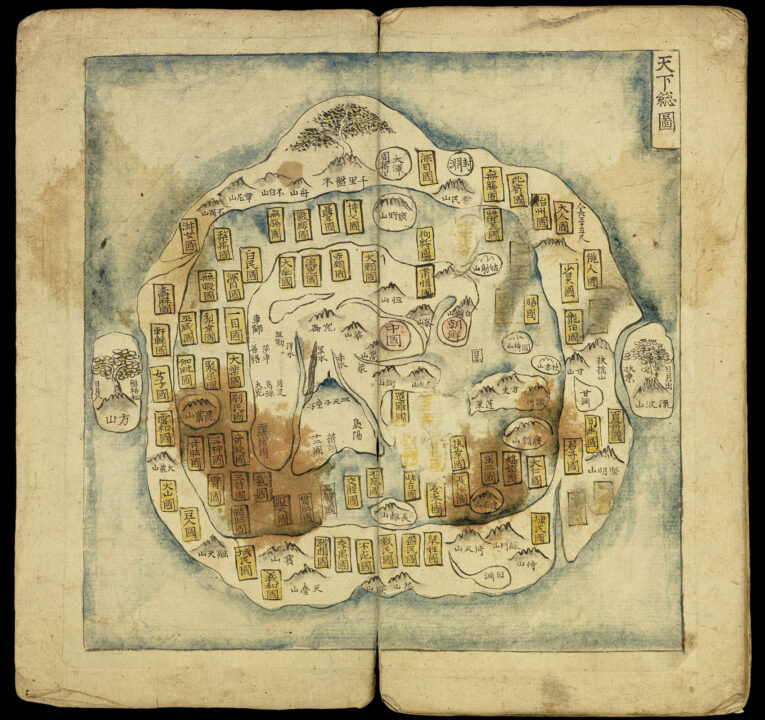 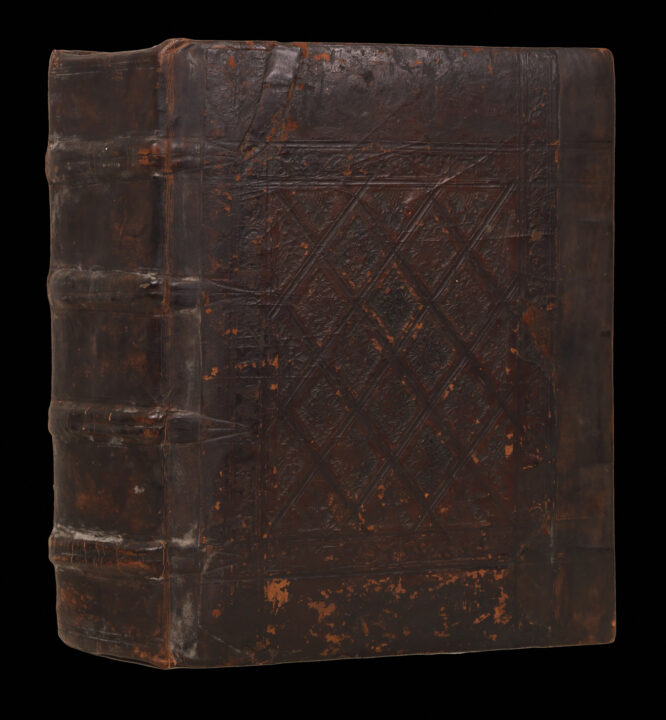