Our particular passions include rare atlases, town plans, wall maps, and separately published maps and charts. We strive to acquire unusual and quirky maps that are in fine condition. 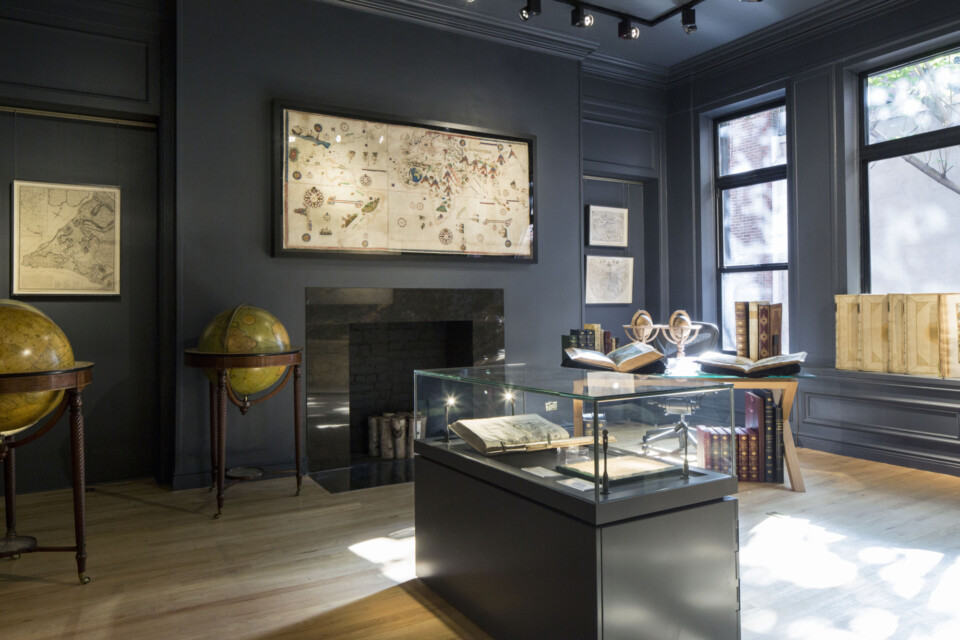 Daniel Crouch Rare Books Ltd is a UK Limited Liability Company established in June 2008. In 2011 we opened a gallery in St James’s, London, and in 2016 we established the New York office. 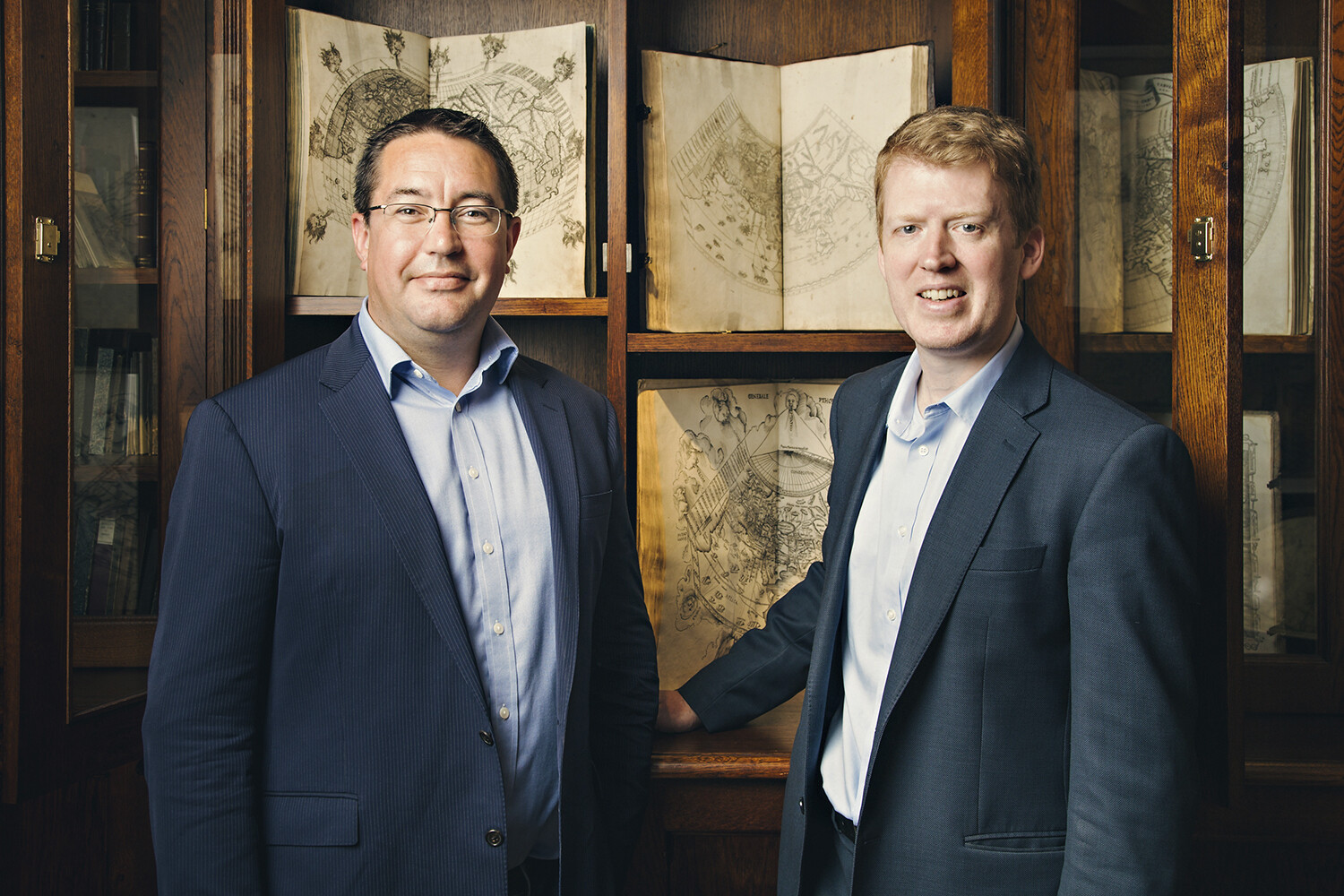 Daniel is currently Treasurer of the Antiquarian Booksellers’ Association, a trustee of both its Benevolent Fund and Educational Trust, and chair of its Export Committee. Daniel also serves as Treasurer of Imago Mundi, The International Journal for the History of Cartography, and as an Expert Advisor to the Department of Culture, Media & Sport’s Reviewing Committee for the Export of Works of Art.

Daniel and Nick are also both members of The Company of Art Scholars, Dealers, and Collectors. Daniel is a member of the Grolier Club, and the Association internationale de bibliophilie. 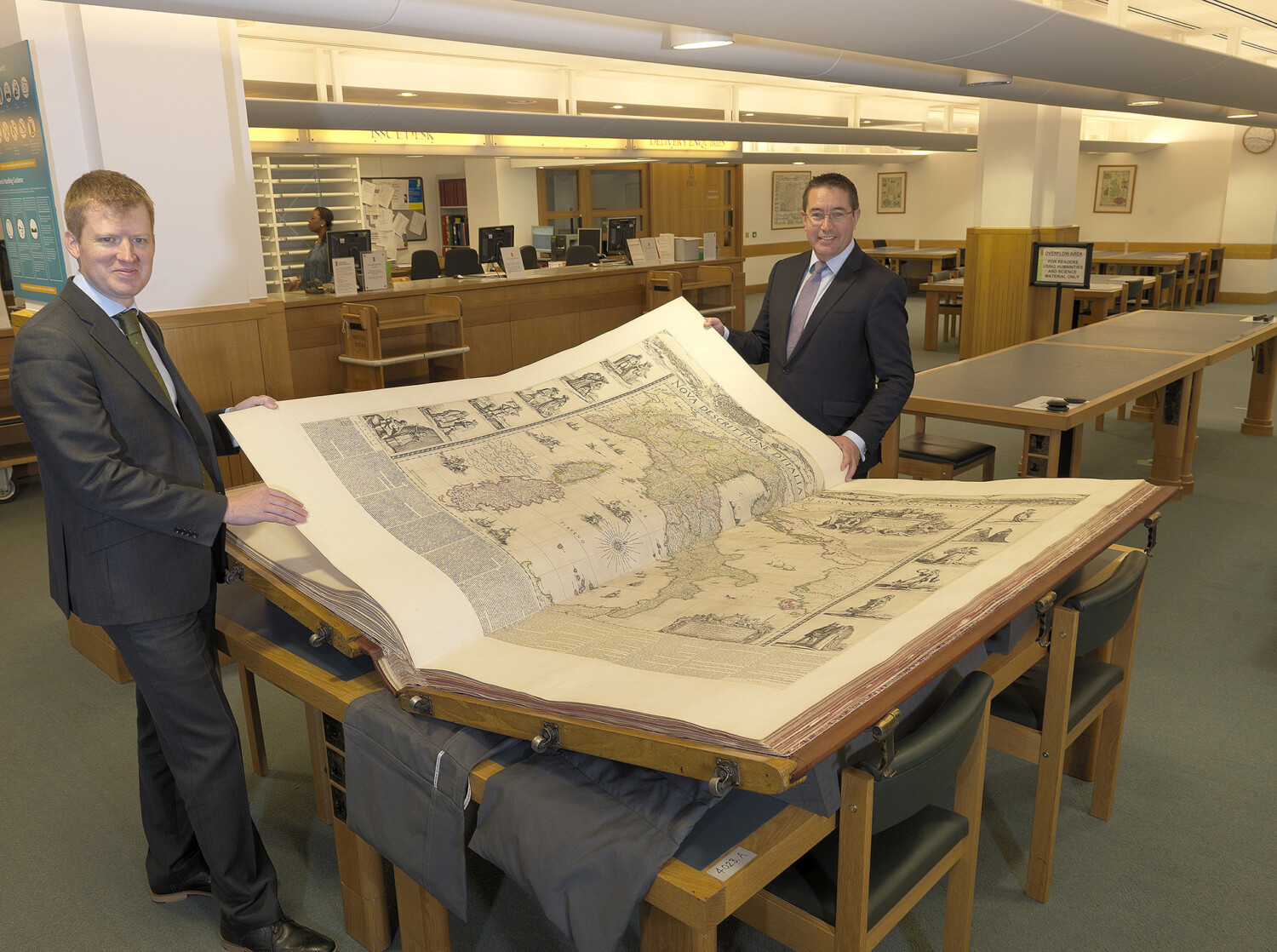 The team at Daniel Crouch Rare Books have been responsible for the sale of the 1531 Maggiolo planisphere — the most expensive map ever sold on the open market; a 1477 Bologna Ptolemy – the first printed atlas; a 1475 Rudimentum Novitiorum – the first printed maps; several portolan atlases, including ​“The Harrisse Codex” by Batista Agnese; the Doria Lafreri atlas; the De Barbari map of Venice (sold to the Minneapolis Institute of Arts in 2011); and Matteo Ricci’s 1602 map of the world (sold to the James Ford Bell Library in 2010).

Sales have been made to many major international institutions, including The British Museum, The British Library, The Library of Congress, USA, the Bibliothèque Nationale de France, The Rijksmuseum, Netherlands, The Louvre Abu Dhabi, Singapore National Archives, Hong Kong Maritime Museum, and university libraries at Oxford, Cambridge, Harvard, Yale, Princeton and Stanford, among many others.